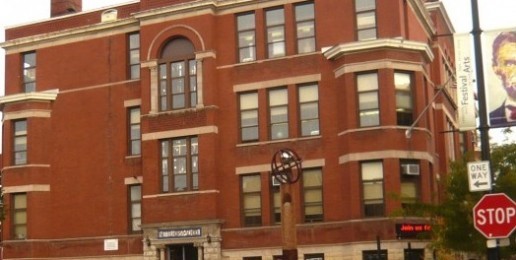 Last year, Nettelhorst Elementary School, a public school in Chicago, tried to deny they were marching in the Chicago “Gay Pride” parade, but not this year. With unadulterated pride, they announce their participation on the school website, extending an invitation to the entire school community to attend this shameful event. What despicable exploitation of children.

The cost for non-profit organizations to participate in the parade is $175.00. Let’s hope Illinois taxpayers aren’t footing the bill for this one.

Express your opposition to a publicly funded elementary school using the school website to encourage participation in a parade that celebrates behavior that much of the taxpaying public views as profoundly immoral: