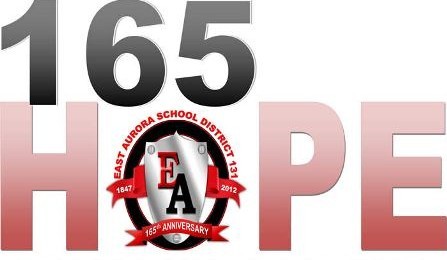 Thursday evening, ABC News reported  that the East Aurora High School Board of Education had already decided to rescind the misguided policy on gender confusion that it had adopted on Monday evening. The board is scheduled to meet on Friday afternoon to have the formal vote. Let’s hope and pray that the board is able to stand firm even in the face of opposition by liberal activists who are planning to attend the board meeting.

IFI wants to thank every Illinoisan who contacted members of the East Aurora High School Board of Education to express his or her opposition to this policy. And we want to compliment the school board on their willingness to listen to their community and their humility in acknowledging their error. Responsiveness and humility are rare commodities on school boards.

We have no way of knowing all the factors that influenced this decision, but we do know that silence accomplishes nothing.

My original article was not about teens who suffer from gender confusion, which is a rare but serious disorder for which we should all feel compassion and sympathy. Rather, my article was about the feckless decision of the school board, which according to ABC News was responding to a proposal “introduced by the district assistant superintendent of education, Christine Erd, who thought it was important to implement guidelines to address when addressing transgender students and their needs.” The school board president told ABC News that the board was inundated with emails and phone calls from parents and that “Every one of those parents was upset that we put this policy forward.”

This debacle illustrates exactly how radical school policies and curricular resources are worming their way into schools unbeknown to the taxpayers who fund them. Often all it takes is one “agent of change” to propose a bad policy, film, or book for it to make its insidious way into the system. It’s easy for them to accomplish these feats of subterfuge because too few taxpayers know what’s going on—which is exactly what liberal “agents of change” want—and too few board members, administrators, teachers, and taxpayers who do know and who are willing to speak up.

But the good news is we can effect positive change.

Neither love nor inclusivity requires affirmation and accommodation of every feeling, impulse, belief, or behavioral choice of every student in a school. Real love as well as commitments to morality, objective reality, and public order put limits on what schools can and should affirm and accommodate.