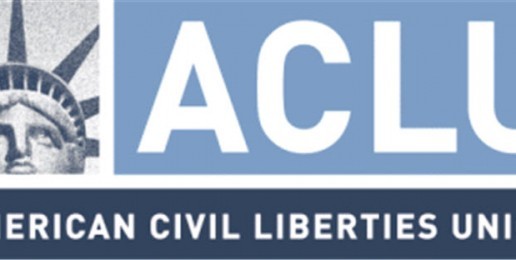 According to Planned Parenthood it was “The recently passed health care reform law” that “created the first ever state-grant program from the federal government that funds comprehensive sex education” (emphasis added).

Whereas Title V abstinence education funds must be matched by the state at the rate of $3 from the state for every $4 of federal money, the Obama administration-created PREP program does not require state matching funds. The Obama administration has provided a financial incentive for states to use only comprehensive sex ed curricula.

Here’s an almost amusing quote from “NARAL Pro-choice Virginia” regarding abstinence education: “We have to put ideology behind us and focus on promoting age-appropriate comprehensive medically accurate sex education for our youth.” Can any spokesperson for an anti-woman, anti-life, extremist organization like NARAL actually claim with a straight face that NARAL’s  views are non-ideological? And it’s certainly debatable whether sex ed resources from, for example, Planned Parenthood are non-ideological and age-appropriate.

Despite unpersuasive claims to the contrary, research has shown that abstinence education is at least as if not more effective than comprehensive sex ed as I outlined here in Feb. 2010.

Comprehensive sex ed promoters like Martha Kempner of the Sexuality Information and Education Council of the United States (SIECUS) claim that abstinence programs like the one I discussed last Feb. are failures. As I wrote earlier:

Kempner declared that “Abstinence-only was an experiment and it failed.” Curiously, Ms. Kempner looked at the abstinence programs analyzed in this study, which have largely the same results as comprehensive sex ed programs–except that they better prepare students with a knowledge of STD-prevention–and she declares that only abstinence programs are failures.

Moreover, abstinence education apparently reflects the values of a majority of Americans.

After significant public pressure, the U.S. Department of Health and Human Services recently released the results of their taxpayer-funded abstinence study: “The National Survey of Adolescents and Their Parents.”

This study produced a number of surprising and encouraging findings that abstinence education opponents would rather the public not read. Below are just a few of those findings. (In this study, “MKP” means the “Most Knowledgeable Parent.”):

Although it’s too late now for Illinois to qualify for Title V abstinence education funds, it’s not too late to tell your children’s schools that you will homeschool your children for just their sex education.