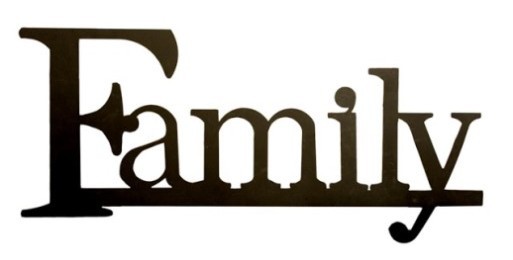 Government=Family According to Elementary School in Skokie
Written By Laurie Higgins   |   09.04.13
PRINT

East Prairie School in Skokie, Illinois finds itself in the eye of a storm or at least a tempest in a tea pot. I would love to see more public schools caught in such tempests of their own making. Public school administrators tend to respond to only three things:

That’s why pro-family organizations need to publish more exposés of school issues, using the names of teachers who are exploiting their taxpayer-subsidized jobs to promote their non-factual moral and political beliefs through their classroom comments, curricular and supplemental resources, and activities. But I digress.

Here are the questions that ten year-olds were asked:

This assignment reminds many that our government is becoming an unbecoming family composed of Uncle Sam, Big Brother, Nanny, and Mommy and Daddy, all rolled into one colossal icky ball of goo from which it’s difficult to extricate oneself.

And this assignment reveals a number of troubling realities about public education:

There is no disputing the fact that the government protects its citizens, helps keep citizens healthy, educates citizens, establishes behavioral rules (i.e., laws), and establishes penalties for rule-breaking. These questions reinforce—intentionally or not—the false belief that government has co-equal rights with the family, a false belief that has taken root in public schools.

Couldn’t the Skokie teacher have taught the functions of government without a comparison to family? Did he or she think about whether there were any ideological implications of comparing government to family? Would it have been a more useful exercise to encourage children to understand the differences between family and government, pointing out the superiority of family to provide for children’s safety, health, education, training, and discipline?

It can be reasonably argued that in many ways our government actually undermines the safety, health, and education of its citizens, and in the case of the current administration, undermines respect for the rule of law.

Yes, there are more differences between government and family than there are similarities, and children deserve to be taught those critical differences.