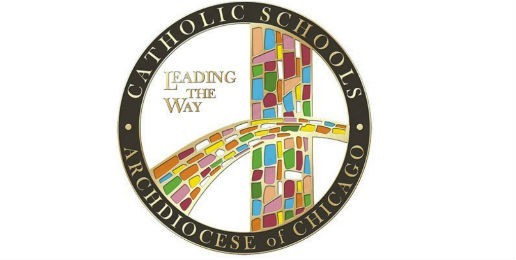 In the area of Academic Excellence, for the second consecutive year, the OCS has earned the distinction of being the school system with the largest number of “No Child Left Behind – Blue Ribbon Schools,” with six in 2008 and 21 receiving this award since 2003.  OCS has received national honors from the National Catholic Educational Association for Distinguished Teacher, as well as local honors for the Golden Apple Awards of Excellence in Teaching.  Maintaining a high school graduation rate of 98%, and 95% of that number college-bound for the class of 2008, with $150 million in college scholarships offered .  Yearly student attendance is 98% with a 17 to 1 student/teacher ratio.

The 2009 OCS theme is “Catholic Schools Celebrate Service,” which highlights its mission to provide a faith-based education that supports the whole child academically and spiritually with a continual focus on service to others. Last year, 500,000 hours of Christian service had been provided by student outreach programs.

With this remarkable record of achievement in mind, Catholic School parents are justified in supporting legislation increasing the Illinois Education Expense Tax Credit from $500 to $1000 annually.  For a copy of the full report, phone the Archdiocese of Chicago at 312/534-8200.